What is sexual exploitation? 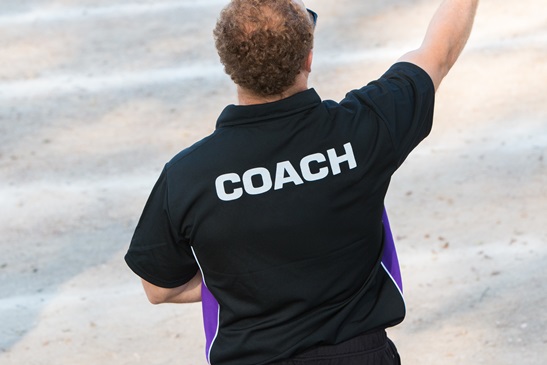 Sexual exploitation is a criminal offence under the Criminal Code of Canada (“Criminal Code”). Under Section 153 of the Criminal Code, adults can be charged with this crime for sexual activity with someone who is 16 or 17 years old.

Age of Consent in Canada

In Canada, a person who is aged 16 or older is considered old enough to consent to sexual activity. However, the Criminal Code allows adults to be charged with a criminal offence if they have been involved in sexual activity with a young person under the age of 18 in specific circumstances.

Section 153(1) of the Criminal Code reads as follows:

The relationship between the two people may have developed in-person or online. A young person may be exploited over the internet by being invited, counselled, or incited to touch themselves while being viewed by another person.

The court is given a lot of leeway when determining whether a person in a relationship with a young person is exploitative of the young person. Section 153(1.2) of the Criminal Code allows the court to consider:

An accused person can’t merely use the defence that they simply believed the young person was over 18 due to their physically mature appearance. To use this defence, the accused would have to take “reasonable steps” to determine the complainant’s age. These include, but are not limited to, asking them how old they are and, in certain circumstances, even asking to see their identification.

It’s crucial to mount a vigorous defence to a sexual exploitation charge as the consequences of a conviction are devastating. The Crown must prove that the adult is in a position of “trust or authority” over the younger person and that the younger person “is dependent” or “being exploited.”   A criminal defence lawyer will want to hear their client’s version of how the relationship developed and whether the complainant’s version of facts is accurate or can be challenged. A defence can also be advanced on the basis that the accused denies there was any sexual touching, inviting, counselling, or inciting of same. Assuming their client denies the allegations, a good criminal defence lawyer may be able to successfully challenge the credibility (i.e., believability) and reliability (i.e., accuracy) of the complainant to create a reasonable doubt and win at trial.

Defence counsel will want to know the circumstances of the sexual touching, including:

Sexual Exploitation Defence Lawyers in Toronto and Throughout Ontario

It’s not uncommon for Canadians to meet potential romantic or sexual partners online. However, an adult who meets a young person on the internet could potentially find themselves facing sexual exploitation charges and the prospect of a jail sentence. An adult also has to be very careful regarding how they conduct themselves around anyone under 18 years old to avoid these types of charges or false allegations. If you are facing charges of sexual exploitation or any other sexually based crime, do not put your future in jeopardy. The experienced and knowledgeable sexual exploitation defence lawyers at Kruse Law will work diligently to make sure your case has the best possible defence.

Schedule a free consultation or call toll-free 1-800-699-0806 to speak with one of our professionals today.