Rape Shield Laws and the Relevance of a Victim's Sexual History 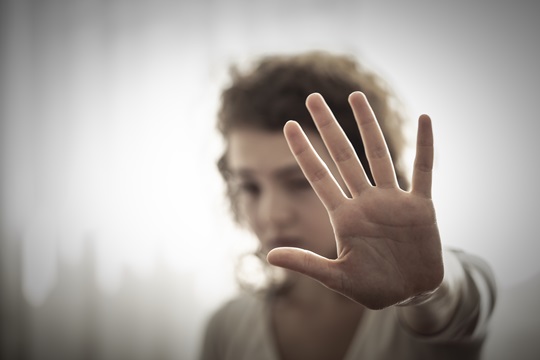 There are several key pieces of evidence used to prove or disprove sexual assault in Ontario, but not all evidence will be admissible in courts. For example, any evidence used to suggest that a victim's sexual activity makes them less credible or more likely to consent to sex with the defendant is presumptively inadmissible. The defence cannot introduce such evidence relating to a victim's sexual history, even if it is intended for a different purpose.

In the past, a victim's sexual history could be discussed extensively at preliminary inquiries and trials. In order to encourage reporting of sexual assaults, Parliament enacted the "rape shield law" in 1982, outlined in Sections 276 and 277 of the Criminal Code of Canada. The law essentially prevents a victim's sexual history from being used against them. Under the law, testimony of prior sexual activity cannot be used in court proceedings except under very specific circumstances.

Under the rape shield law, evidence of sexual history cannot be used to support an inference that:

There is an exception to this rule, albeit a narrow one. Evidence of prior sexual behaviour might be allowed only if it meets three specific criteria:

What Evidence Can Be Used in Sexual Assault Trials?

It's important to note that evidence of an accuser's sexual history is extremely limited in order to avoid a miscarriage of justice. In the past, these questions were largely based on two stereotypes, called the "twin myths:" that a sexually-experienced woman is a less credible witness and/or that a sexually-experienced woman is more likely to have consented to sexual activity with the defendant. In order to have merit, evidence before the court cannot rely on the "twin myths" or attempt to reinforce these assumptions before a judge or jury.

In order to prevail, you will have to rely on:

Let Us Help You Protect Your Future

A sexual assault conviction can have a serious impact on your career, your freedom, and your reputation. At Kruse Law, our team of experienced sexual assault defence lawyers includes several former prosecutors, giving us the benefit of knowing what works on both sides of the courtroom. Contact us today to set up your free case review and learn how to minimize the effects of criminal charges on your life.