How to Refute Charges of Drunk or Impaired Driving in Canada 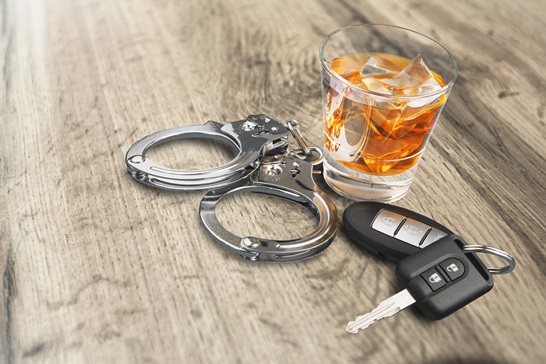 After an arrest for drunk driving in Canada, many defendants are tempted to plead guilty in order to put the incident behind them. Unfortunately, admitting to the offence will still create a criminal record and could cause the loss of a person's driving privileges. The only way to prevent a DUI charge from following you for the rest of your life is to have an experienced DUI lawyer build a defence that avoids conviction.

Potential Defences to a Charge of DUI

There is no minimum blood alcohol content (BAC) required to charge a driver with DUI in Canada. However, Crown prosecutors must prove that a driver's operating ability was impaired by alcohol—not just that alcohol was present in the driver's system—in order to get a conviction.

That said, there may be a number of defences to drunk driving charges that may apply in your case, including:

We Can Determine the Best Defence for Your DUI Case

Depending on the circumstances of your case, there could also be common law defences available to you. For example, you may have been operating a vehicle while over the limit because there was a greater threat to you or someone you know—such as driving an injured friend to the hospital or escaping a violent situation.

If you have been charged with DUI in Ontario, Kruse Law Firm can help. Contact us today to set up your free case review.