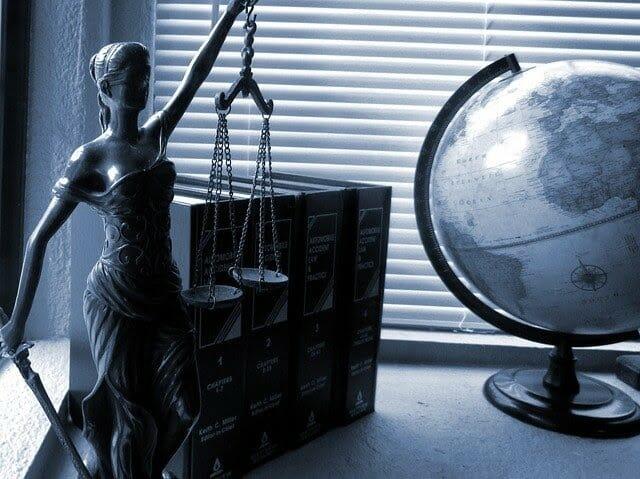 Sexual assault cases can be emotionally draining and complicated. Also, the minimum sentence for sexual assault in Canada ranges widely depending on the nature and extent of the crime. Here we’ll look at “simple sexual assault” AKA “sexual assault simpliciter” and discuss minimum and maximum sentencing trends.

Type of Sexual Assault You Are Charged With

The most crucial factor in a sexual assault case is the type of assault charge involved. Such a determination will influence the minimum possible sentence.

Factors Affecting the Severity of the Sentence

The minimum sentence for sexual assault in Canada varies based on how severe the case is. Both aggravating and mitigating factors come into play.

Mitigating factors are extenuating circumstances surrounding the assault case. These factors can lead to a reduced charge or a lesser sentence in some cases.

What Is the Mandatory Minimum Sentence in Canada?

The minimum sentence for sexual assault in Canada is the minimum penalty a judge must issue upon conviction. Judges can, however, deliver sentences that are higher than the minimum.

Sexual Assault With a Victim Younger Than 16

For example, if a victim is younger than 16 years old, and the Crown Attorney is pursuing the case by indictment, the mandatory sentence is one year in jail. The maximum allowable punishment is 14 years in jail.

If the Crown Attorney pursues conviction, the minimum sentence for sexual assault is six months in jail. The maximum allowable sentence is two years, minus one day.

Sexual Assault With a Victim Older Than 16

If a victim is older than 16 years old at the time of the crime, there is no mandatory minimum sentence. A maximum does exist: ten years for an indictment and 18 months for summary conviction.

What Is a Discharge?

Discharge means that there is no formal conviction. However, there are two types of release.

An absolute discharge occurs when a person is free to go and does not have a criminal record. One year following the release, all records of the discharge disappear.

The topic of the National Sex Offender Registry often comes up regarding convictions and sexual assault sentences in Canada.

What Is the National Sex Offender Registry?

All people who receive a conviction of sexual assault have their name added to the National Sex Offender Registry. The Registry lists the person’s address, phone number, and vehicle information. People on the Registry must inform the police of their travel plans as well.

Getting Taken Off the Registry

Other Types of Sexual Assault

Other types of sexual assault can result in more severe sentencing. For more details on how sentencing works, see the sentencing FAQ page.

Sexual assault causing bodily harm is a severe charge resulting from injury to the victim during the crime. The maximum sentence is 14 years in jail unless a gun is involved.

A “restricted” or “prohibited” firearm automatically results in a minimum sentence of five years in jail. Any other type of gun equals a mandatory four-year minimum sentence. Also, if the victim is under 16, the minimum punishment is five years of jail time.

Judges may add further orders to a conviction, even in cases of conditional discharge, which includes the probationary period. Often, these orders are part of probation.

Alleged perpetrators of sexual assault can face minimum sentences ranging from no jail time to life in prison. Overall, the factors that affect sentencing include injury to the victim, use of a firearm in the assault, and the age of the victim.

Assault cases can be complex, which is why having a strong legal team on your side is essential. If you need help fighting a sexual assault case, contact a knowledgeable lawyer for assistance today.