Penalties and Defences for Assault on a Peace Officer in Canada 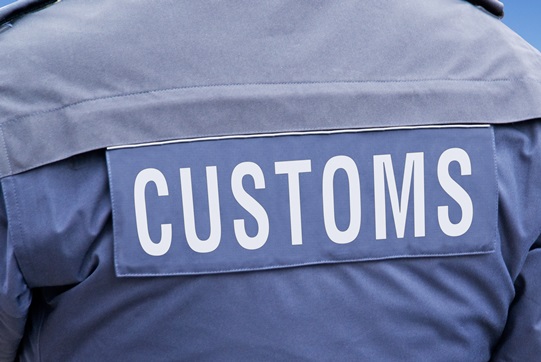 There are many different behaviors that could constitute assault, making it possible for people without previous offences to face charges without realizing they committed a crime. The Criminal Code of Canada sets out different categories of assault to protect certain members of the public—and depending on the circumstances of the incident, you could have unintentionally committed an assault on a peace officer.

Who Is Considered a Peace Officer in Canada?

Canadian law defines "peace officer" in broad terms. It includes uniformed police officers and prison guards, but it also includes holders of public office and specialized enforcement groups such as:

What Will Happen If I'm Found Guilty?

Canada has a vested interest in protecting on-duty peace officers from assault. As a result, these offences are taken seriously under the law and usually involve jail sentences as a deterrent against future attacks.

The Crown must prove beyond a reasonable doubt that you applied non-consensual force to a peace officer acting in the lawful execution of their duties. If they are able to do so, you may be ordered to serve time in jail for:

While there are no mandatory minimum penalties for this offence, there are a number of other penalties besides incarceration. For example, you may be placed on probation for up to three years, be prohibited from possessing weapons for up to ten years, be required to submit your DNA to the National DNA Data Bank of Canada, and live under the lifelong restrictions of a criminal record.

Are There Any Valid Defences for Assaulting a Police Officer?

There may be several defences available to you. For example, you may avoid conviction if our assault defence lawyers are able to show that:

The legal team at Kruse Law is made up of several former prosecutors, so we know the tactics used by the Crown to get a conviction. Don't leave your future up to chance! Contact us today to set up your free case review and learn how to minimize the effects of criminal charges on your life.