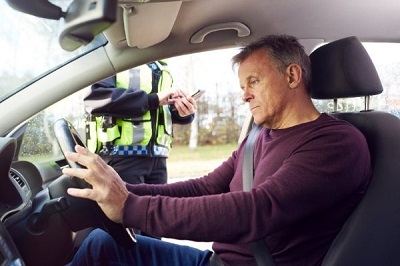 The consumption and possession of small amounts of marihuana has been declared legal in Canada as of October 17, 2018. In fact, cannabis usage for medical purposes has been permissible under the purview of Ontario law for many years. However, impaired driving by alcohol or a drug is a criminal offence in Canada. If your ability to operate a motor vehicle is impaired by the consumption of marihuana the police will charge you with impaired driving. Upon conviction, you will be subject to the same penalties as if you were convicted of impaired driving by alcohol. There is also zero tolerance for driving while on cannabis for young, novice, and commercial drivers. It is one’s own responsibility to refrain from driving while one’s ability to operate a motor vehicle is impaired by alcohol or a drug.

Police officers in Ontario have been trained to identify drivers under the influence of drugs or alcohol using the following methods:

There are severe criminal repercussions and consequences for impaired driving and for refusing testing. When your blood alcohol concentration exceeds the permitted limit of 0.08%, it is referred to as “exceeding the legal limit.” If you are charged with exceeding the legal limit or impaired driving, the police will immediately administratively suspend your driver’s licence for 90 days and impound your vehicle for 7 days.

A first time offender who is convicted of impaired driving faces serious penalties including a mandatory minimum $1,000.00 fine, a one-year driving suspension, a criminal record, a license reinstatement fee ($198), the requirement to pay for and attend a mandatory education program (i.e. the “Back on Track” program) and being required to install a costly ignition interlock device on their vehicle. Their motor vehicle insurance rates will also typically skyrocket for many years.

What it Takes to Avoid Impaired Driving

By following these simple steps, you can avoid being charged with impaired driving: