What is the minimum sentence for sexual assault in Ontario? 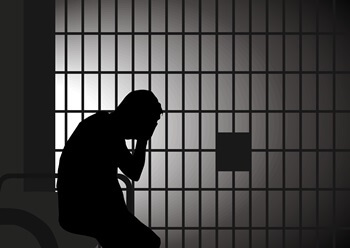 The crime of sexual assault encompasses a number of actions, ranging from unwanted touching to forced intercourse. The sentences that a judge can impose in a sexual assault case also vary, depending on the seriousness of the offence. Under the Criminal Code, sexual assault is taken seriously, and the law gives judges sentencing guidelines with minimum penalties for those found guilty.

The potential sentence you could receive if you are convicted of sexual assault depends on the seriousness of the crime. Examples include the following:

If certain factors are present in a sexual assault, a judge could increase the minimum sentence at their discretion. Examples of aggravating factors include:

The judge will also consider the likelihood that the offender will re-offend. If the offender has a previous conviction for sexual assault or a sexually related offence, the sentence will be harsher than for a first offender.

Why You Need a Sexual Assault Lawyer to Defend You

If you are charged with sexual assault in London, Toronto, Brampton, or elsewhere in Ontario, it's crucial that you seek advice from an experienced criminal defence lawyer. Your sexual assault lawyer will consider all the evidence against you, including the relationship between you and the complainant, any witness statements, and DNA evidence, and will build a case to secure the best possible outcome for you.