What if my partner does not want to press charges? 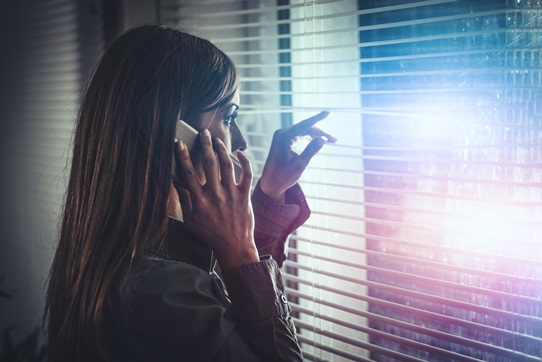 You may have heard the term “pressing charges” long before being arrested for domestic violence. As you await trial, you may be hoping that the police will eventually have to drop the criminal charge because the accuser doesn’t want to press charges—and the police can’t act without someone to pursue the complaint, right?

Unfortunately, that’s not true. In Canada, domestic assault cases are pursued and prosecuted on the doctrine of “society’s interest.” This means that society itself relies on promoting acceptable behaviour and deterring criminal behaviour regardless of how it was committed and who was involved. As a result, domestic violence cases can be (and typically are) prosecuted even if the complainant doesn’t want to pursue them.

Many defendants are unprepared for the hard road ahead because of their false assumptions about domestic violence laws in Ontario. Specifically, defendants misunderstand the role of the alleged victim and how the victim’s wishes impact the various parts of a domestic violence case.

For example, defendants may mistakenly believe that:

Let Us Advise You After a Charge of Domestic Assault

If you are charged with domestic assault in Ontario, the experienced criminal defence lawyers at Kruse Law Firm can help you avoid conviction and minimise the effects of these accusations on your life. Contact us today to learn more in your free case review.