How Valuable is Non-DNA Evidence in a Sexual Assault Case?

The Sexual Assault Centre in Hamilton and Area (SACHA) reports that there are over 460,000 assaults of a sexual nature in Canada annually. It seems barely a week passes before a news story reports inappropriate sexual conduct in Hollywood or the firing of an executive in a major corporation. This constant reporting can lead to distorted public opinion. The distortion can then affect a judge or jury’s capacity to objectively evaluate the facts of a case at trial.

Also affecting public opinion about sexual assault are the misconceptions about the crime itself.

A common and inaccurate perception is that a woman will be attacked by a stranger while walking alone late at night. The fact is that sexual assault is far more likely to occur in the home. The assailant is frequently someone the victim knows. Continuing with this example, another inaccurate perception is that the victim must be female. Overall, single women are at a higher risk, but five men out of every one thousand people over the age of 15 are sexually assaulted in Canada.

A third misconception is that there must be DNA evidence present to make a case for sexual assault. Though physical evidence such as DNA evidence may make a stronger case, a conviction may still arise in the absence of it. A sexual assault defence lawyer in Ontario can talk to you about the importance of evidence in a sexual assault case.

How Valuable is Non-DNA Evidence?

In some cases, quality evidence is not available or the evidence that is available has no correlation to the allegations being made.  However, for the victims of sexual assault, there are many other forms of forensic evidence (such as trace evidence) prosecutors may find invaluable as they prove their case.

Some examples of trace evidence include:

Examples of non-physical DNA evidence include:

Non-forensic DNA evidence can also be used to prosecute assailants who are armed with a knife, gun or other weapon. The weapon in question may be used to identify an associate or suspect, then tie them to the scene of the crime. The weapon may also be used to corroborate or substantiate other evidence.

Second to bodily fluids, hairs and fingerprints are the most common forms of physical evidence collected and then examined during cases of sexual assault. 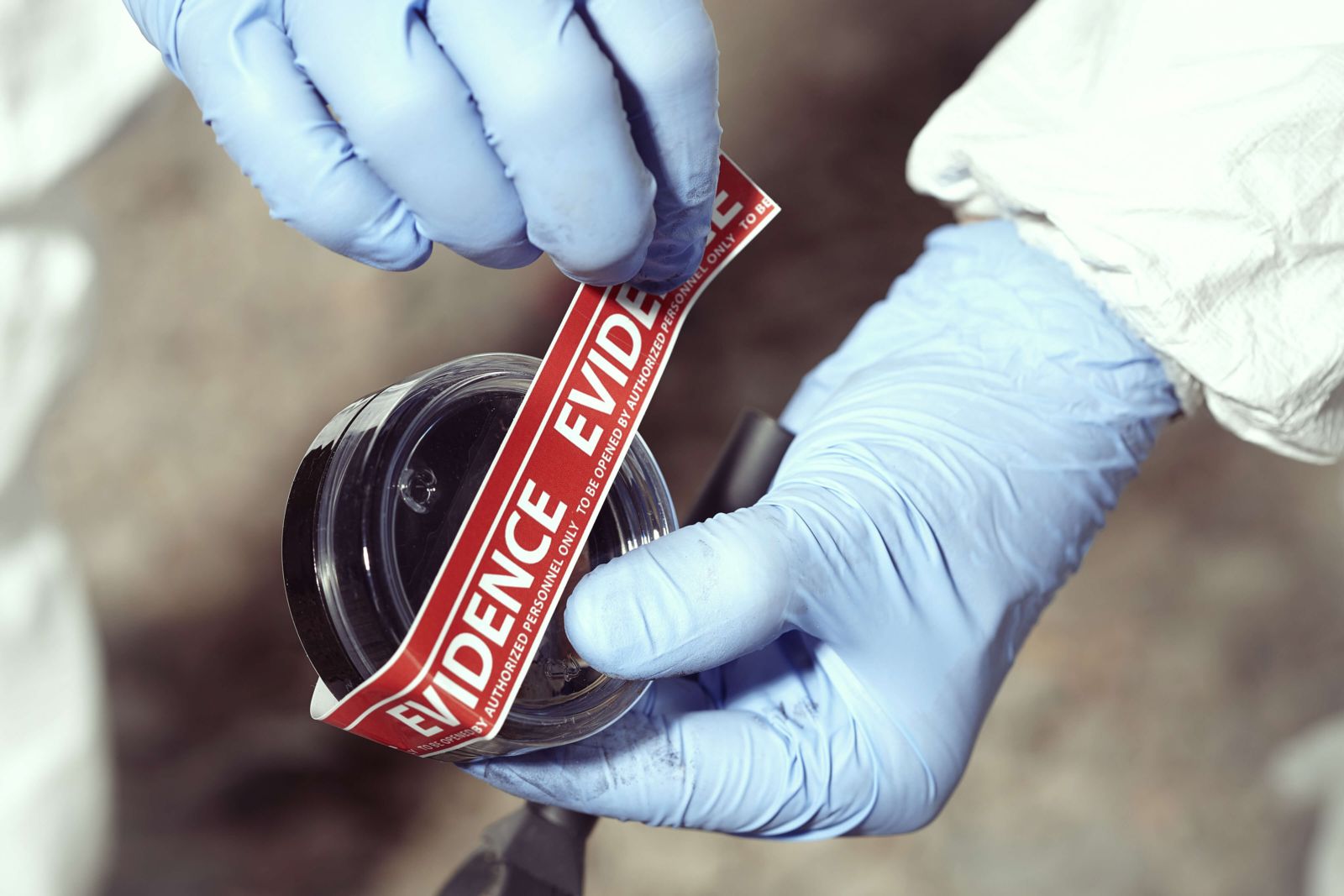 It’s very important that anyone who has been investigated, questioned or placed under arrest for sexual assault immediately seek legal representation from an experienced sexual assault defence lawyer. The team at Kruse Law has the experience and skill to fight these charges and protect your reputation from public ridicule.

Among many other trial tactics and cross examination skills, we utilize defence strategies that relate to the motivation of the alleged victim to get a better understanding of why the accusations are being made. One of our main areas of focus is whether the credibility of the complainant’s version of events and other evidence can be successfully challenged based on improbabilities, inconsistencies, omissions and matters that do not accord with logic and common sense

We provide exceptional service and dynamic legal representation in Toronto and throughout Ontario.

Schedule a free consultation or call us at 1-800-699-0806 today to set an appointment to speak with one of our experienced litigators.