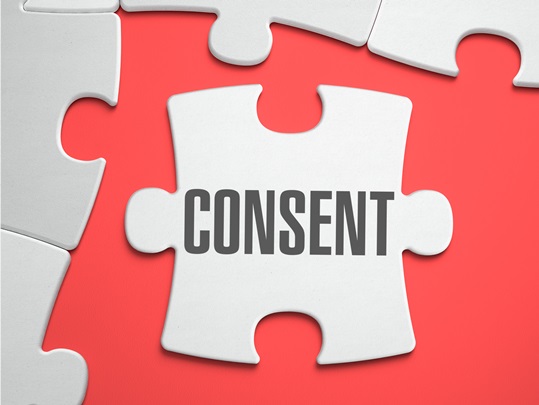 In a sexual assault case, conviction depends on the question of consent. Typically, the judge or jury must decide whether a victim gave consent for sexual acts. While this is usually a yes-or-no question, there is a third option available in some cases—the honest but mistaken belief of consent.

What Is an Honest But Mistaken Belief in Consent?

The defence of "honest but mistaken belief" is allowed based on "mistake of fact" in committing a crime. To be guilty of criminal actions, a person has to be aware that they are doing wrong at the time of the offence. If the defendant honestly believed that the accuser had given consent, he was unaware that he was committing a crime.

There are strict requirements when using an honest-but-mistaken-belief defence. For example, a defendant accused of sexual assault must show:

What Are "Reasonable Steps" to Obtain Consent?

To argue mistaken belief in consent, a defendant must show that "reasonable steps" were taken to ascertain consent throughout the sexual act. The definition of "reasonable" depends on the particular circumstances of the case, but common examples include:

Will This Defence Work in My Case?

As experienced sexual assault defence lawyers, we know how to approach cases of mistaken consent. The legal team at Kruse Law is made up of several former prosecutors, giving us the benefit of knowing what works on both sides of the aisle. Contact us today to set up your free case review and learn how to minimise the effects of criminal charges on your life.