Is Canada Experiencing a Fentanyl Crisis?

Recently, in Hamilton, a young man was charged with possession for the purpose of trafficking, possession of a controlled substance, and possession of proceeds of crime under $5,000. He allegedly possessed fentanyl and purple fentanyl.

According to Janssen Pharmaceuticals Canada, fentanyl is a powerful synthetic opioid drug which is approximately 100 times more powerful than morphine. With Canadians being more frequently arrested for possessing, using, and distributing fentanyl, some experts believe that there might be an epidemic.

In Canada, most fentanyl is a powder. Fentanyl that is sold on the black market may be swallowed, smoked, snorted, or injected. While fentanyl powder is more common, the drug can be sold as a pill and can also be mixed with heroin or cocaine. Unfortunately, many overdoses can occur when users do not know the composition of the drugs they are ingesting.

Should Drug Dealers Be Held Accountable for Selling Laced or Mixed Drugs?

When products are being sold to consumers under false pretenses and the result of that purchase is death, some people suggest the person misrepresenting and selling the product should perhaps be held liable for the death.

However, under criminal law, it is not appropriate to punish people who lack criminal intent – or mens rea. This over-criminalization of acts that lack the appropriate mental state may not be an effective tool in reducing fentanyl overdoses. It is also important to note that in most provinces, the majority of opioid deaths remain associated with other non-fentanyl products.

Instead of increasing punishments for people who are selling fentanyl or other drugs laced with fentanyl, many argue that focusing on expanding treatment opportunities and on targeting the international drug trade might be more effective. Generally, people use drugs because they have a chemical dependence.  Therefore, enforcing harsh penalties to deter drug use may be misunderstanding the nature of addiction.  Many studies have also suggested that increasing jail terms for drug offences and other crimes, does not necessarily deter future crimes.  In other words, the sentencing principle of general deterrence may not work very well according to these studies.

Drug charges depend on individualized case facts, such as the type of drug, the quantity, and the alleged purpose of use. By developing a defence strategy that can counter all of the allegations laid against you, the outcome of your charges can be mitigated. 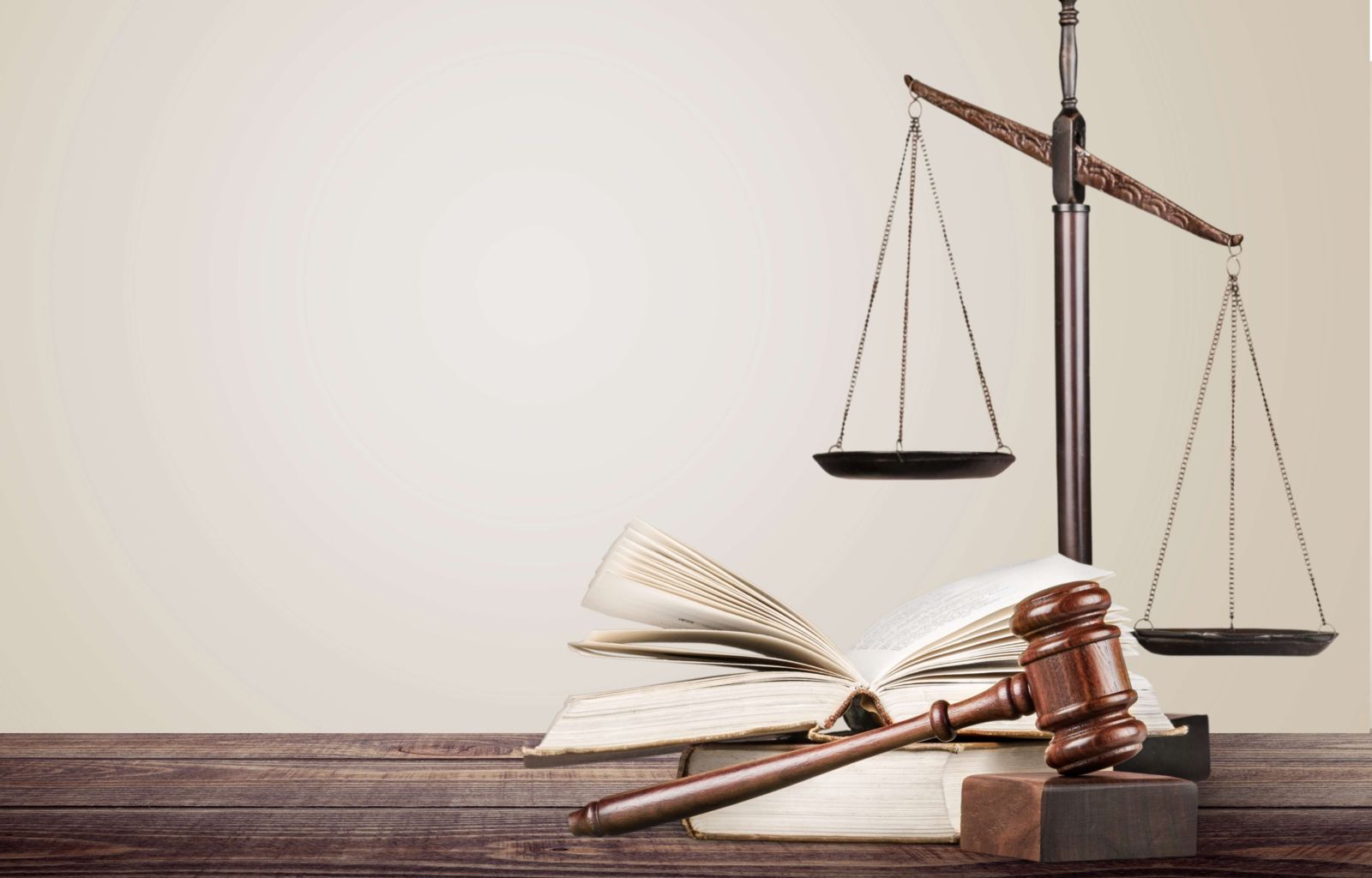 The professionals at Kruse Law are prepared to discuss the shifting legal landscape as it relates to fentanyl offences and can effectively represent you in any type of drug case. Drug arrests are often complex and can result in serious penalties. That is why we believe it is critical for someone charged with a drug offence to know their rights and to understand how legal counsel can help limit the negative effects of criminal charges. If you have been arrested, contact a well-trained defence lawyer right away to get started on your case.

1 Comments
can you Sue a Fentanyl dealer if he used fear to control you in the means of threatening to shoot your family orn your friends or used your appartment so he could have one of his seller work out of it
by Rob September 29, 2022 at 10:37 PM
Post a Comment