Penalties and Possible Defences for Fraud Charges in Canada 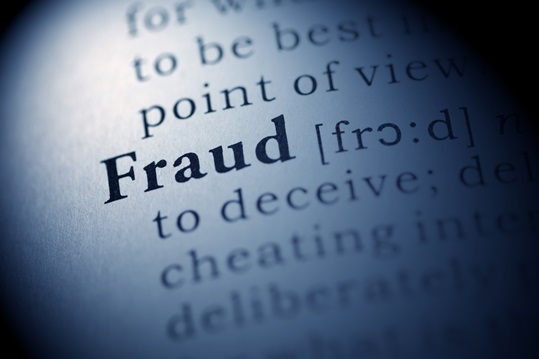 Under the Criminal Code of Canada, a charge of fraud can be brought for any act of deceit, falsehood, or other fraudulent means intended to “deprive the public or a specific person of money, property, services, or valuable security.” It is essentially a crime of theft and shares penalties similar to those for theft crimes under the law.

If you’re convicted of fraud, you face permanent restrictions on your freedom and future. After you have completed a lengthy jail sentence, you will still have a criminal record that will affect your chances of employment and housing for the rest of your life. It’s vital that you speak with an experienced fraud defence lawyer as soon as possible to mitigate the adverse effects of a fraud charge.

Actions That Could Result in Fraud Charges in Canada

There are many different forms of theft by deception that could fall under the umbrella of fraud. Typical forms of fraud include:

What Are the Penalties for Fraud?

There are set penalties for fraud depending on the amount of property stolen. However, the court may also consider several aggravating factors when sentencing, such as the number of victims, the extent of the impact on the victim(s), the degree of planning needed to execute the fraud, the destruction of records related to the fraudulent activity, the effect on the Canadian economy, and whether the perpetrator abused their position in the community.

In general, there are three potential sentences for fraud:

What Does the Crown Have to Prove to Get a Fraud Conviction?

The significant difference between theft and fraud cases is the standard the Crown must meet to prove fraud beyond a reasonable doubt. To obtain a fraud conviction, the prosecution must satisfy two specific requirements:

Many of these cases involve multiple victims, resulting in the police charging a defendant with multiple counts of fraud. Each of these charges will have to be answered, and a conviction in one case may be used to influence the outcome of the others. You need lawyers who can negotiate with the Crown for their clients to receive diversion or reduced jail terms for lesser fraud charges and fight for your best interests every step of the way.

Our legal team at Kruse Law is comprised of several former prosecutors who know the tactics the Crown uses to get a conviction. Don’t plead guilty without learning your options! Contact us today at 1-800-699-0806 to set up your free case review and learn how to minimize the disruption to your life.